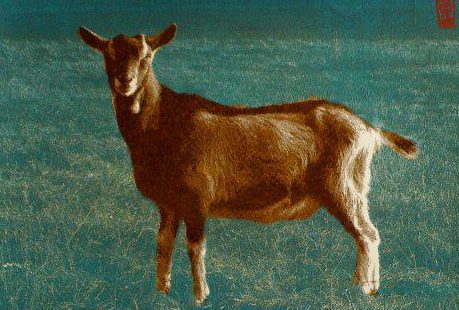 The sculptures “Little Rock Pony” are part of a universe created by the plastic artist Marcelo Brasiliense, who in his ateliê builds his own scenery, a private temple that reminisces the old “cabinets of curiosities”.

The stones found in Brazil and reconfigured by the artist through the process of “encapsulation in resin”, recreate perceptions about the contemporary dualities (natural / artificial, organic / plastic) present in “Zwischen den Gipfeln”.

The mountains of Berlin are scars of the Second World War and at least fourteen hills were formed since the end of the war, reusing more than 75 million cubic meters of soil. Based on this information, Brasiliense rethinks the idea of recycling and brings to the territory of art questions related to genetic mutations, hybrid and amorphous beings, recreating the sense of garbage and of items trivialized by the mass culture.

Thus, when the artist groups together different elements of universes that are so antagonistic, he recreates perceptions that dialogue with the pop universe, involving questions related to the consumer society, belonging to a very particular dreamlike universe.